If you were deployed with the U.S. Military from 2003 to 2015, wore 3M Dual-Ended Combat Arms™ Earplugs and now suffer hearing loss or tinnitus, you could be entitled to financial compensation. Our attorneys at Laminack, Pirtle & Martines are successful personal injury and trial lawyers who will work tirelessly to get you compensation for your medical bills, expenses and loss.

Thousands of United States servicemen and servicewomen were issued 3M Dual-Ended Combat Arms Earplugs while deployed oversees from 2003 to 2015. The Earplugs were given to military personnel to protect their ears from hearing damage. Instead, military men and women say the 3M Dual-Ended Combat Earplugs were faulty, and their ears were not protected causing serious hearing loss and damage.

In July 2018, 3M agreed to pay the United States military $9.1 million dollars to settle allegations that it knowingly supplied the U.S. Military with defective earplugs. In the settlement, 3M did not admit to wrongdoing. However, in the lawsuit, the US Government alleged 3M knew the earplugs were too short and could loosen slightly causing hearing damage and that it lied about the earplug safety.

The 3M Dual-Ended Combat Arms earplugs have plugs on both ends. One end is intended to block out all sound. The opposite end was intended to block out loud impulse noises such as explosions while also allowing the wearer to hear soft noises like commands from officers. In the lawsuit, the United States claims the earplugs were too short and did not fit everyone’s ears. The plugs would come loose without the wearer knowing. Without a tight fit, the military personnel’s ears were not protected. The US government states 3M employees knew the earplugs were defective as early as 2000. 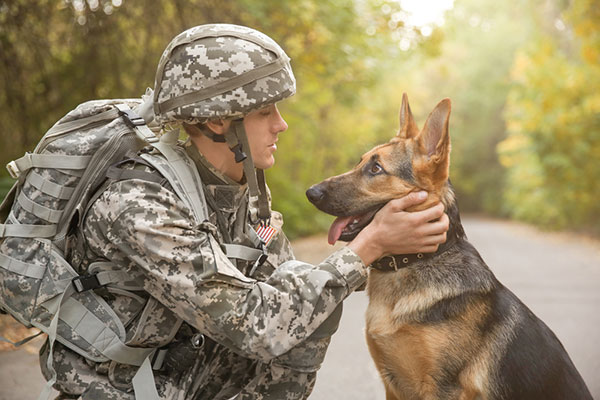 Laminack, Pirtle & Martines is filing lawsuits on behalf of military personnel who now suffer hearing loss, damage, tinnitus or even deafness after wearing 3M Dual-Ended Combat Arms earplugs. If you have any hearing damage after wearing the earplugs, please contact us at 1-800-805-2778 for a free case evaluation. Or, fill out our form and one of our lawyers will be in contact with you.

We promise a total commitment to fighting for compensation for victims of negligence.