Injured from Paragard IUD? Call our experienced lawyers for a free case evaluation 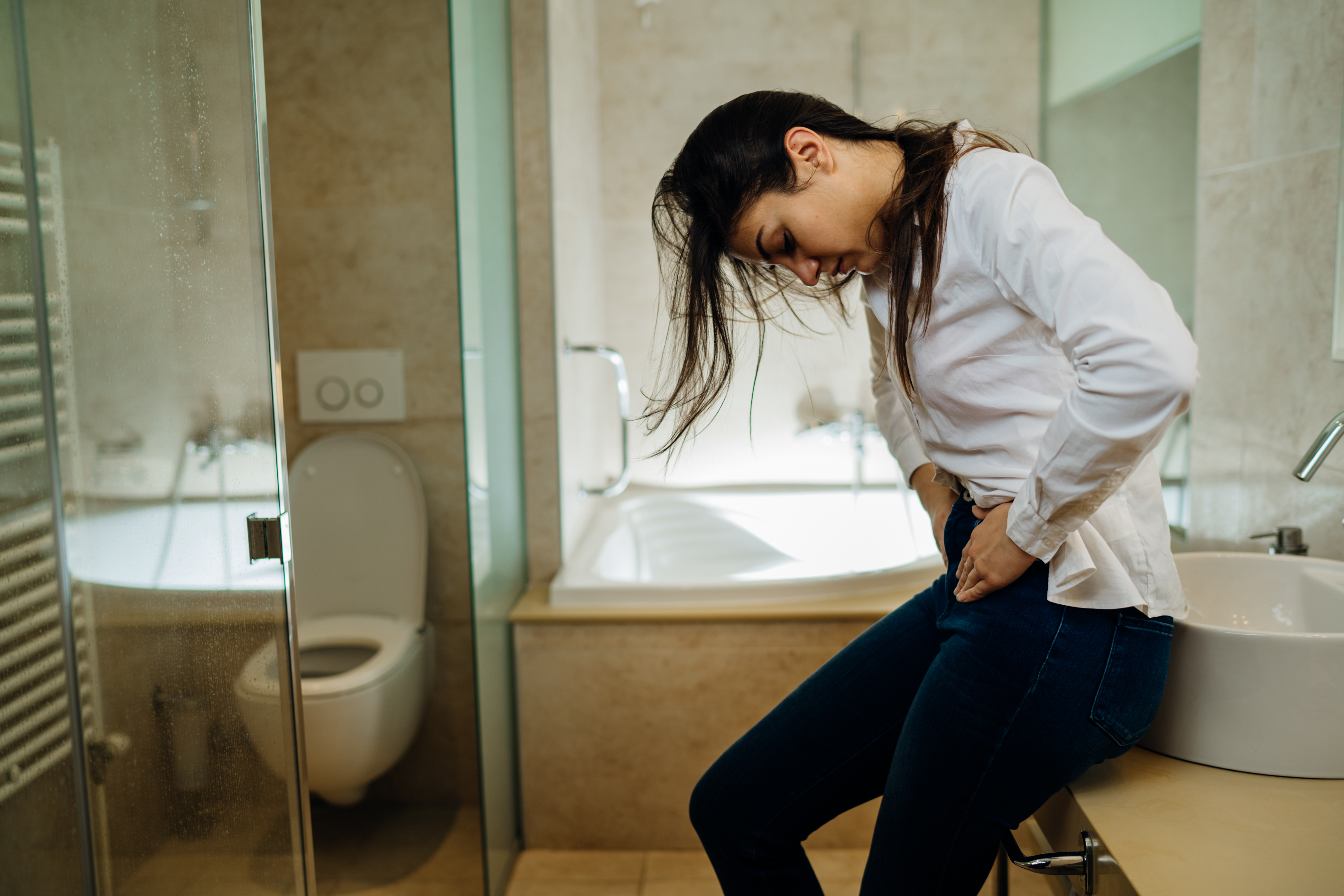 What is Paragard IUD?

Paragard IUD is a form of long-term birth control. An IUD, or intrauterine device, is inserted into a woman’s uterus to prevent pregnancy. A healthcare provider will place the small T-shaped plastic frame into the uterus during a routine office visit. The IUD can remain for up to 10 years. Paragard IUD’s are the only non-hormonal IUD in the United States. Cooper wire coiled around the T-shaped plastic prevents pregnancy by stopping the sperm from reaching and fertilizing the egg.

Since 1989, the FDA has received more than 37,389 reported complications to Paragard IUD including 15 deaths. All data is publicly available on the FDA Adverse Events Reporting System (FAERS) database.

If you’ve been hurt by a Paragard IUD, you may have a claim and be eligible for financial compensation for your injury. Call our experienced attorneys at 1-800-805-2778 for a free case evaluation. 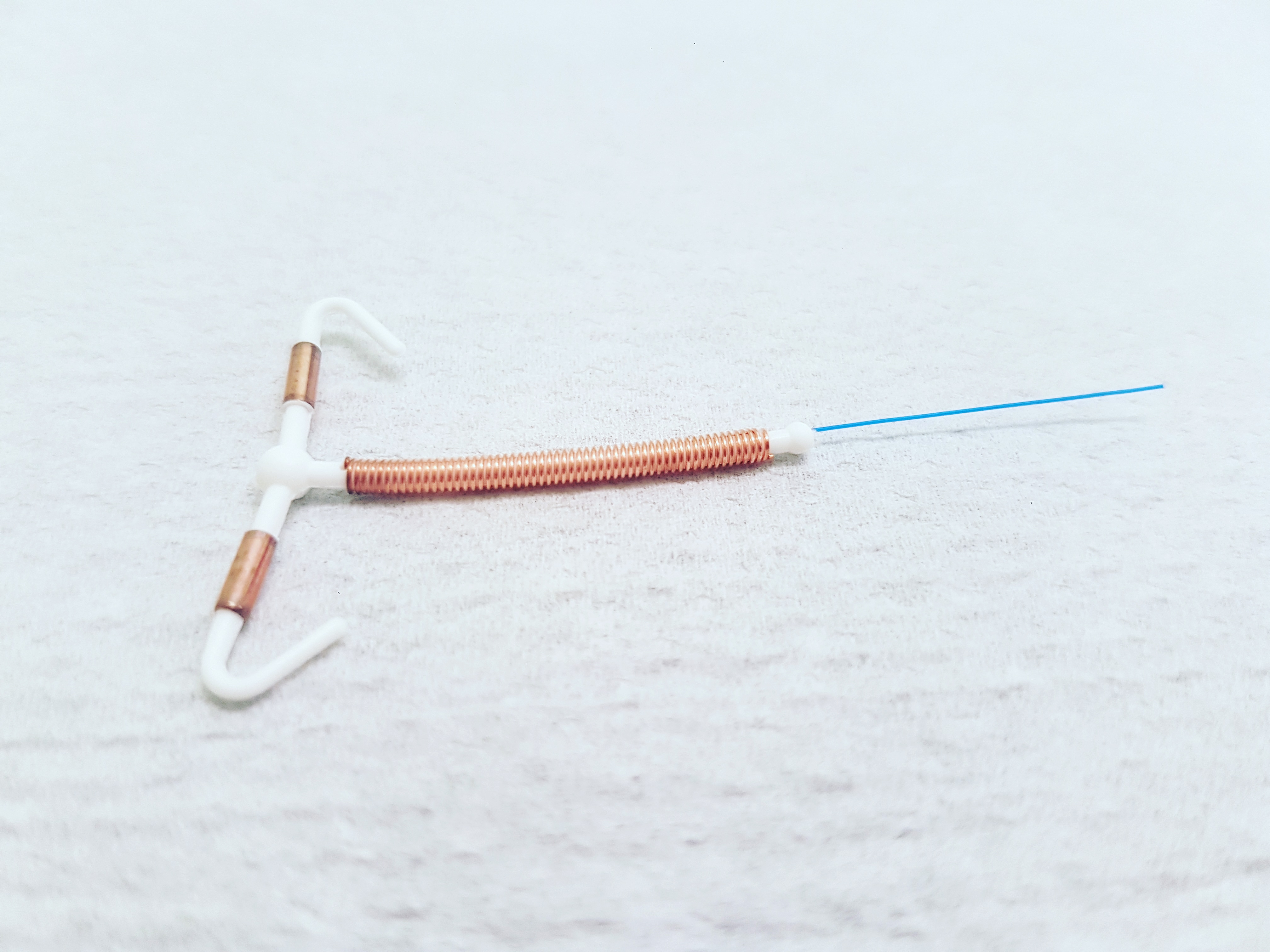 When was Paragard approved by the FDA?

Paragard IUD was originally approved by the FDA in 1984 for women with at least one child and in a stable, mutually monogamous relationship. In 2005, FDA expanded its approval for women age 16 and older in all stages of reproductive life.

According to the FDA’s public dashboard, 15,754 out of the 37,389 cases are considered serious. The device can migrate, fall out or pierce the uterine wall. Complications reported to the FDA have included death, device expulsion, dislocation, uterine disorder, pelvic pain, device breakage, vaginal hemorrhage, menorrhagia (severe blood loss), ovarian cysts, uterine rupture and more than 30 other adverse events.

If you or a loved one has used a Paragard IUD and experienced any of the following, please contact our attorneys for a free case evaluation:

When medical device manufacturers fail to warn women of the risks associated with products like the Paragard IUD, and those women are injured, the manufacturer can be held responsible. CooperSurgical is the maker of Paragard. 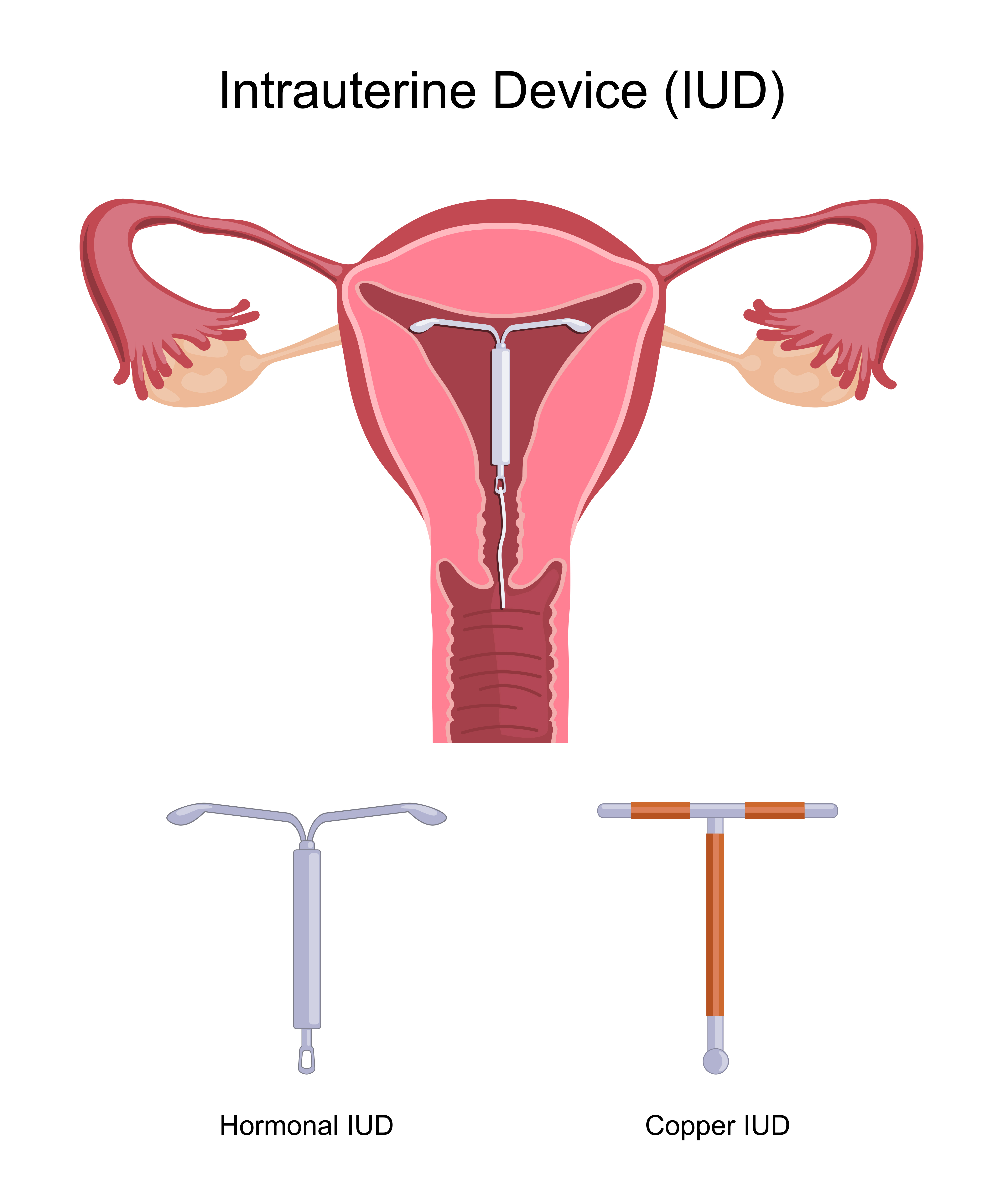 Laminack, Pirtle & Martines attorneys are experienced in handling sensitive cases. We’ve won jury verdicts as large as $94,000,000 for a single case. We’ve also won major victories against pharmaceutical companies and medical device manufactures. The firm was one of the first in the country to take vaginal mesh cases and has successfully litigated hundreds of cases.

If you or a loved one has been hurt from a Paragard IUD, please call 1-800-805-2778 to speak confidentially to one of our attorneys. You may also chat on our website or fill out our contact form. You may be eligible for financial compensation.

We promise a total commitment to fighting for compensation for victims of negligence.